Located in Montgomery, Alabama, H Councill Trenholm State Community College is a public institution. The city atmosphere of Montgomery makes it a great place for students who enjoy having lots of educational and entertainment options.

These are highlights of some of the most noteworthy awards granted to specific programs at Trenholm State. 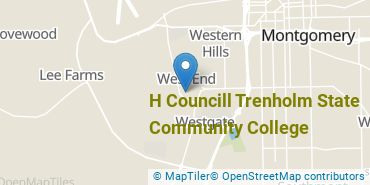 How Do I Get Into Trenholm State?

You can apply to Trenholm State online at: webreg.trenholmstate.edu/accws/isconlap.pgm

H Councill Trenholm State Community College has an open admissions policy, so you don't have to worry about getting into the school if you have a high school diploma or its equivalent.

914 Full-Time Undergraduates
52% Women
75% Racial-Ethnic Minorities*
There are 2,042 undergraduate students at Trenholm State, with 914 being full-time and 1,128 being part-time. 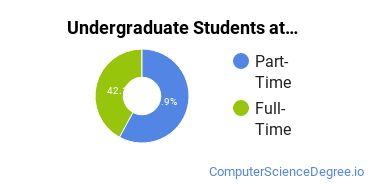 Of the 914 full-time undergraduates at Trenholm State, 48% are male and 52% are female. 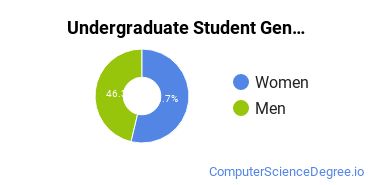 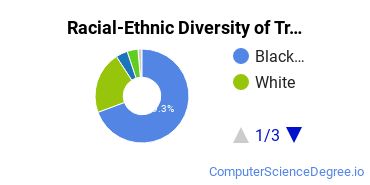 The following chart shows how the online learning population at Trenholm State has changed over the last few years. 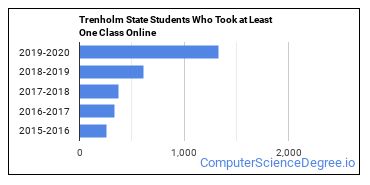