Virginia Highlands Community College is a public institution located in Abingdon, Virginia. The suburban atmosphere of Abingdon makes it a great place for students who want the amenities of city life without actually living in the middle of a constant hustle and bustle.

Where Is Virginia Highlands Community College? 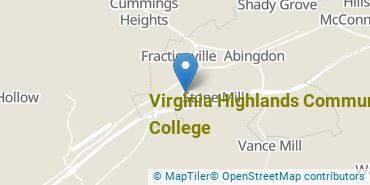 How Do I Get Into VHCC?

You can apply to VHCC online at: https://apply.vccs.edu/oa/launch.action

Virginia Highlands Community College has an open admissions policy, so you don't have to worry about getting into the school if you have a high school diploma or its equivalent.

882 Full-Time Undergraduates
55% Women
9% Racial-Ethnic Minorities*
There are 2,387 undergraduate students at VHCC, with 882 being full-time and 1,505 being part-time. 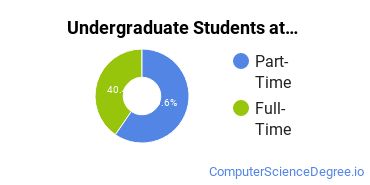 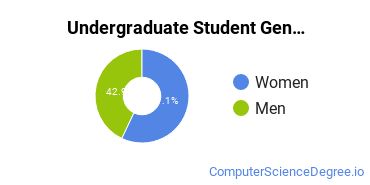 The racial-ethnic breakdown of Virginia Highlands Community College students is as follows. 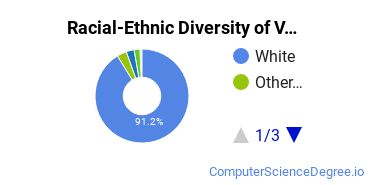 The following chart shows how the online learning population at VHCC has changed over the last few years. 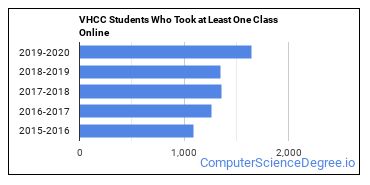 The average growth rate over the last four years of online students at Virginia Highlands Community College was 11.8%. This is the #849 largest growth rate of all schools that are only partially online. This refers to all students at VHCC regardless of major.