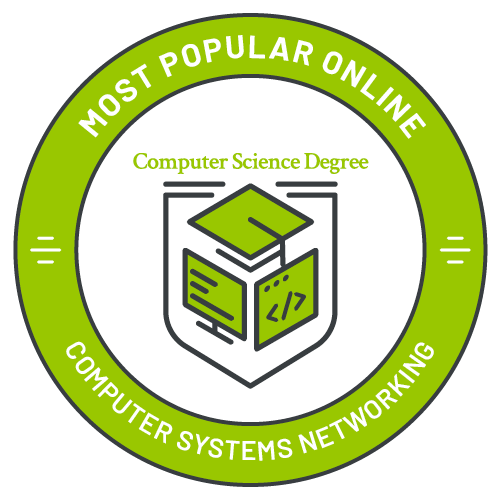 Finding the Most Popular Online Computer Systems Networking School for You

Computer Systems Networking is one of the most popular subjects to study in Maryland. With 187 degrees and certificates handed out in 2018-2019, it ranked 5th out of all the majors we track in the state.

There are so many computer science programs in today's world that it can tough to figure out which one is the right one for you. As online education oppotunities continue to grow, you're not restricted to just schools in your local area anymore. Even some of the 'big name' schools are offering online courses. Also, there are a number of trade schools with offerings that you might find attractive.

Along with in-depth profiles of schools and the programs they offer, Computer Science Degree Search has created the Most Popular Online Computer Systems Networking Schools in Maryland to help you in your search for the best school for you. Our analysis looked at 2 schools in Maryland to see which online programs were the most popular for computer science students. To create this ranking we looked at how many students graduated from schools with online programs.

The following schools top our list of the Most Popular Online Computer Systems Networking Colleges.

Our 2021 rankings named Community College of Baltimore County the most popular online school in Maryland for computer systems networking students. Located in the large suburb of Baltimore, CCBC is a public school with a large student population.

You’ll join some of the best and brightest minds around you if you attend University of Maryland Global Campus. The school came in at #2 on this year’s Most Popular Online Computer Systems Networking Schools in Maryland list. Located in the suburb of Adelphi, UMGC is a public school with a very large student population.

Explore all the Most Popular Computer Systems Networking Schools in the Middle Atlantic Area or other specific states within that region.

One of 10 majors within the computer science area of study, computer systems networking has other similar majors worth exploring.

*These averages are for the top 2 schools only.