In this state, Computer Science is the 6th most popular major out of a total 6 majors commonly available.

In Delaware, a compsci major is more popular with men than with women. 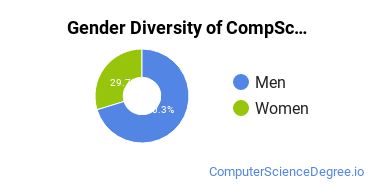 The racial distribution of compsci majors in Delaware is as follows: 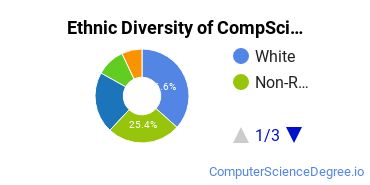 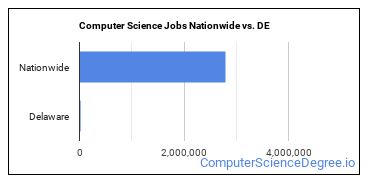 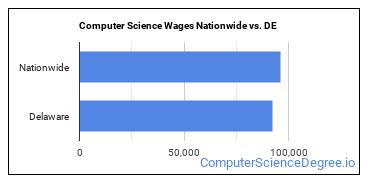 This public college charges it's students an average net price of $13,789. The average student takes 4.53 years to complete their degree at Del State. In their early career, Del State grads earn an average salary of $28,200.